Magic isn't real.
You're just imagining things.
And the walls of Highborn Asylum definitely don't make noise.
That’s what everyone keeps telling Letty, anyway. If magic doesn’t exist deep within the bones of Highborn Asylum, then she truly is losing her mind.
Right up until a boy shows up—one who says she’s not crazy, that they’ve met before, and that she should remember him.
But she doesn’t.
What else has Highborn Asylum stolen from her?
And what would she be willing to do to get it back? Better yet—what wouldn’t she do? 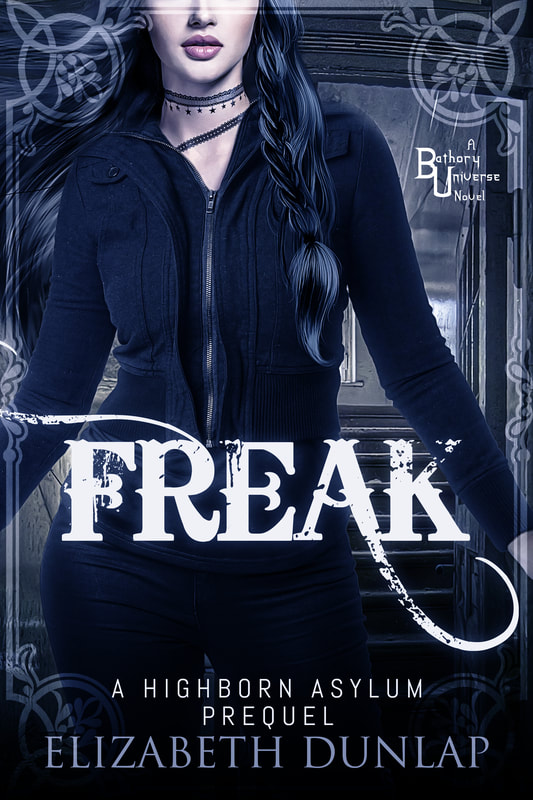